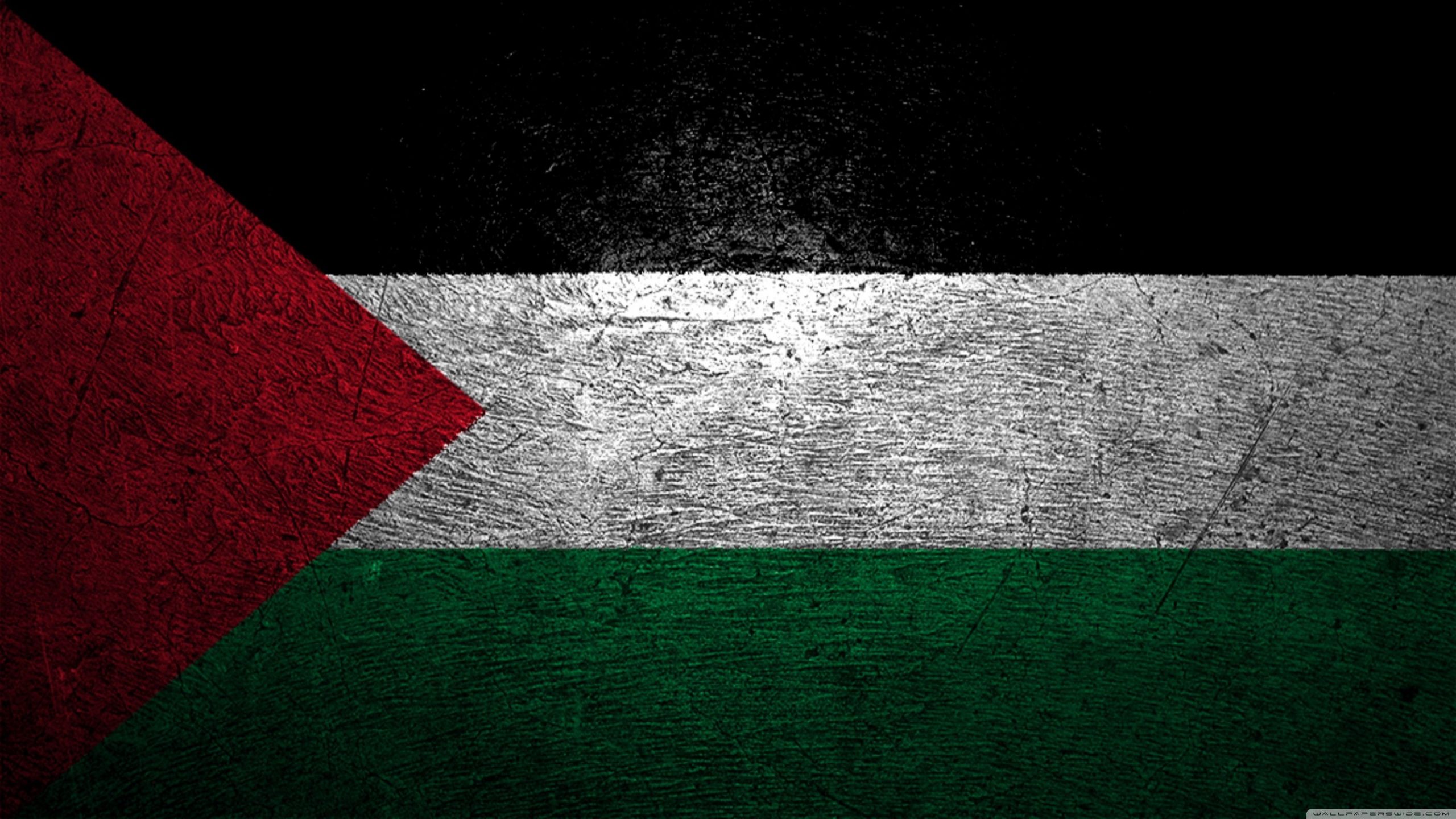 The Palestinian Chargé d’Affaires to Zimbabwe Mr Salim delivered a presentation to the
students of the Diploma and International Relations on “A tribute to solidarity with the
Palestinian people for permanent peace and Justice in the Middle East”. Mr Salim noted that
the issue of Jerusalem is a political rather than a religious issue as Palestinians are fighting for
liberation and independence because religion is not a nationality but a belief although the
Zionist movement uses religion to achieve their political aims. He underscored that the
occupation of East Jerusalem by Israel is an act of robbery’ that undermine Palestinian
sovereignty and self-determination. In the statistics he gave, about 750 000 Palestinians have
been displaced with their homes having been demolished, children are abused and about
7million Palestinians are refugees. He emphasized that the Palestinian people will maintain
resilience in resisting all efforts that support Israeli oppression and called upon the
International community to stand in solidarity with Palestine in their desire for peace and
justice.

Mr Salim recommended that the Palestinian- Israeli conflict should be resolved on the basis
of the International law and the International legitimacy resolutions. The Palestinian
Authority has also started steps to hold an International Conference for the peace process
with Israel and Consultations at the Conference by International solidarity are aimed at
ending the occupation and promote the freedom and Independence of the Palestinian people
and the establishment of a sovereign Palestine in their own state along the 1967 borders with
East Jerusalem as their capital. The solution to the refugee problem must be based on the
right of return and reparation.

Mr Salim went on to thank the President H.E Mr. Emerson Mnangagwa, the government and
the people of Zimbabwe for the unwavering political and moral support and solidarity with
the Palestinians despite all the odds.