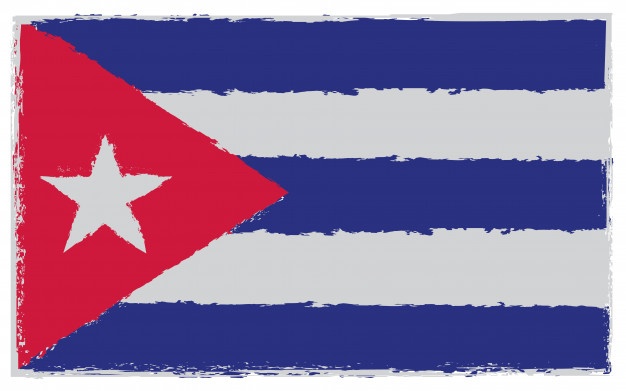 The Ambassador of Cuba to Zimbabwe  Carmelina Ramirez Rodriguez on the 22nd of October gave a presentation on Cuban Foreign Policy to the Zimbabwe Institute of Diplomacy‘s Contemporary Diplomacy and International Relations class. She began by recalling the Liberation of Cuba from Fulgencio Batista’s Military Dictatorship, under the stewardship of Fidel Castro.

The Ambassador went on to expand upon Cuba and USA relations which have been a defining factor in Cuba’s foreign policy for the past 50 years. During the Cold War Cuba was caught in between the USSR and America’s ideological warfare. This saw America impose Sanctions against Cuba. This was due to their ideological differences and as a means to undermine America’s communist rivals the USSR. The Ambassador highlighted that despite the difficulties Cubans have faced they have been able to grow their economy through national unity and economic discipline. The story of Cuba is a source of inspiration to nations whose self-determination has been undermined through the unjust application of power by Imperial forces.

The ambassador expressed regret because of actions taken by President Trump who reversed the progress Obama had made in attempting to mend relations between the two countries. When asked about the USA election the Ambassador welcomed a victory for Joe Biden as she feels he would be more open to cooperation between the two states.

The lecture proved to be concise and informative with the major takeaway being the power of unity in regards to overcoming injustice as a Nation.