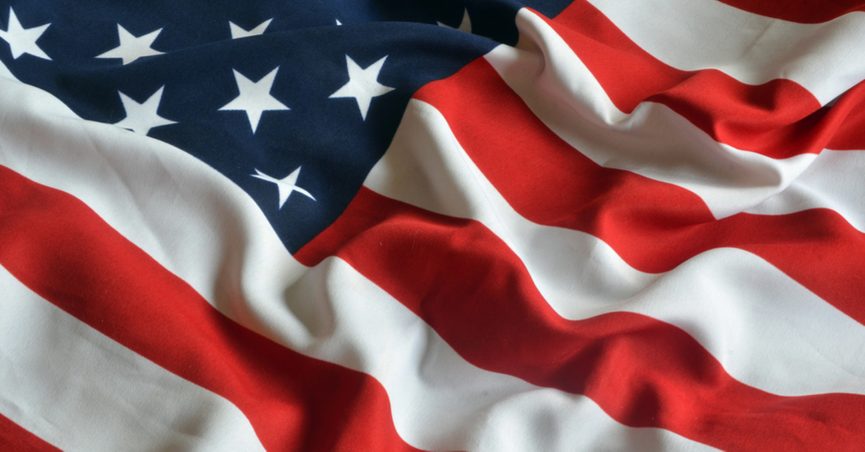 Mr. Thomas Hastings, The Deputy Chief of Mission presented a Special Lecture on “ US Foreign Policy and Political Developments in Southern Africa” to the  Contemporary Diplomacy and International Relations students at the Zimbabwe Institute of Diplomacy.

In his presentation, Mr. Hastings outlined the fundamental differences between Pre and Post Cold war approaches by the USA regarding Foreign Policy. During the cold war, America’s interactions with other nations were relatively simplistic, based more on a nation’s political ideology. America vigorously supported those who subscribed to Capitalist values and combated those who looked to promote Communism. Over time American foreign policy evolved, a more case-specific approach was adopted, incorporating both the pursuit of American interests and benevolent endeavors exemplified by President Bush’s ‘PRESIDENT’S EMERGENCY PLAN FOR AIDS RELIEF’(PEPFAR).

Mr. Hastings went on to Address the Sanctions issue in Zimbabwe, highlighting that there can rarely ever be a discussion about Zimbabwe and US relations that does not include the topic of Sanctions. He dispelled certain misconceptions on the topic such as the narrative that suggested, Sanctions would be removed when the Mugabe regime came to an end or that Sanctions were put in place to facilitate regime change in Zimbabwe. He outlined that the ZIDERA legislation is what stipulates the necessary criteria for the removal of sanctions. This criterion includes good governance and political reform in the nation. He further reiterated that the USA can not be told what to do by any outside entity and that an opposition party from any foreign land does not have the capacity to influence American foreign policy. The USA’s foreign service consists of experts with years of experience who can not be manipulated by rudimentary politicking.

Mr. Hastings’s presentation was concise and informative, without a doubt, this engagement will enrich the Zimbabwe institute of Diplomacy students.