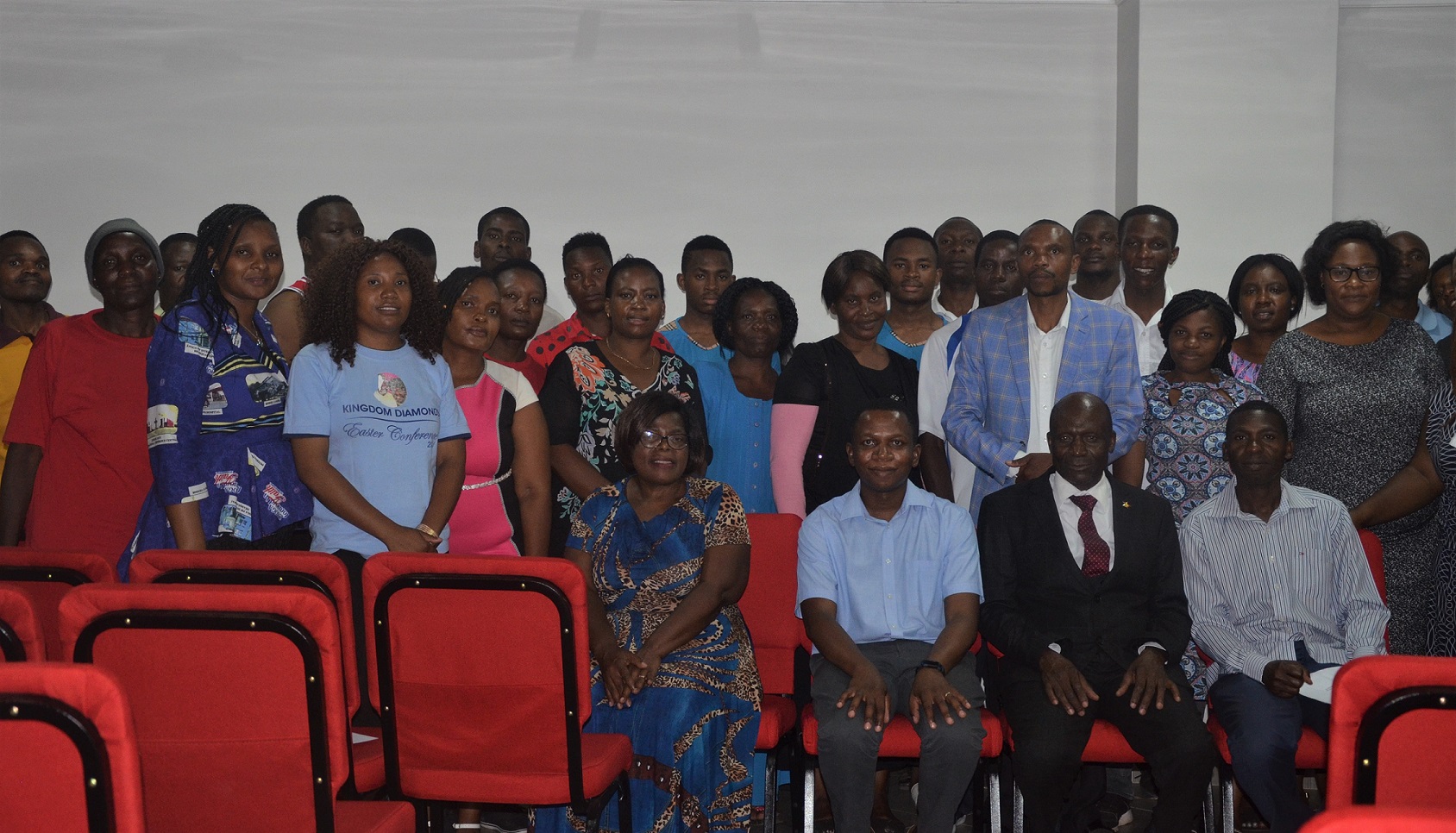 The ZAOGA Forward in Faith Ministries is an international ministry with pastors working in more than hundred countries worldwide. The Zimbabwe Institute of Diplomacy in this regard did a training on protocol and Etiquettes as a capacity development programme for the church. It was organized to provide guidelines for decorum and handling dignitaries of the ministry, how to organize the church in a Godly precedence, ceremonial protocol, seating protocol for spiritual leaders and government officials. The training was conducted in one of the auditoriums of the church for the consecration of the ZAOGA FIF Archbishop E.H Guti. The training was graced by the presence of ZAOGA FIF dignitaries protocol officers. The coaching did not limit to consecration protocol but also protocol of support services including booking, core values of church protocol officers which are inclusive of spirituality, patience, politeness and excellency. They were also enlightened on ethics and conduct of members in the protocol department. Lastly all protocol officers are expected to continue to seek ways to improve themselves in the area of service.