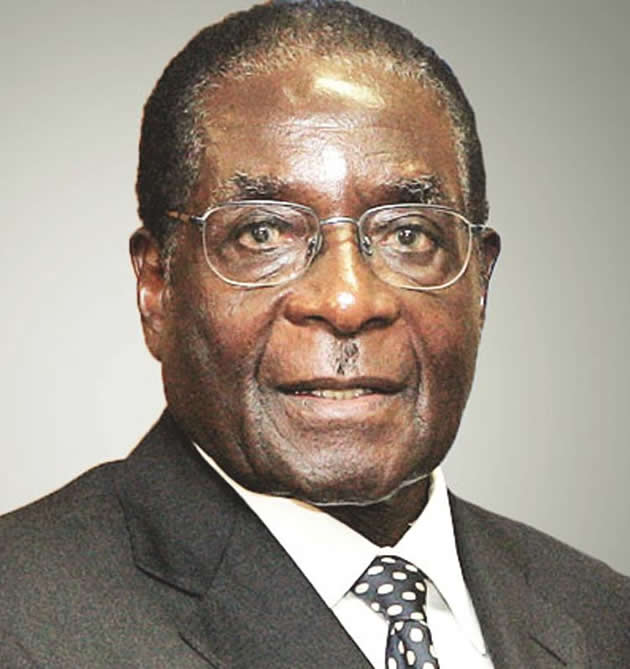 GO WELL SON OF THE SOIL

The Chairperson, Board of Directors, Members of Staff and Students of the Zimbabwe Institute of Diplomacy express their deepest sympathies to the Republic of Zimbabwe, the Mugabe family and the nation at large on the untimely demise of a Son of the Soil, Pan Africanist, Liberator and Founding Father of the Republic of Zimbabwe, former President Robert Gabriel Mugabe.  We fail to find suitable words to express the loss of such a Father of the African Revolution who has left a vacuum that is almost impossible to fill. His eloquence, integrity and popularity will continue to rile generations to come and imprint an immortal chapter in the history of the African continent and the World at large.

One of the most astute and finest diplomats, Robert Mugabe was a shrewd negotiator and an unflinching and fearless defender of the African cause for political and economic emancipation. You have rested Gushungo in the Famous House of pan africanists like Joshua Mqabuko Nkomo; Samora Machel; Marcus Garvey, Julius Mwalimu Nyerere; Kwame Nkrumah; Abdel Nasser; Helle Selassie; Nelson Madiba Mandela and Steve Biko amongst others.

May His Dear Soul Rest in eternal peace.