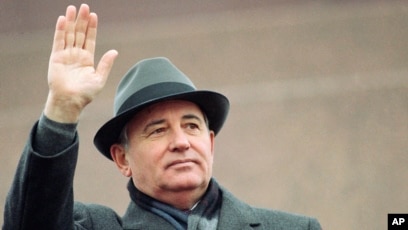 GONE BUT NOT FORGOTTEN

It is saddening and quite shocking that a legend and leader par excellence, Mikhail Gorbachev is no more. An unprecedented statesman who changed the course of history.  Gorbachev helped take down the long-standing Iron Curtain separating Eastern communist states and Western non-communist states. In the International arena, Gorbachev cultivated friendlier relations with non-communist states, including the United States of America.  In so doing, Gorbachev played a significant role in ending the Cold War.

He continued to play a vocal role in both Russian and international matters and his leading role in the peace process which today characterizes important parts of the international community. His contributions opened up new possibilities for the world community to solve its pressing problems across ideological, religious, historical and cultural dividing lines. May his soul rest in peace.