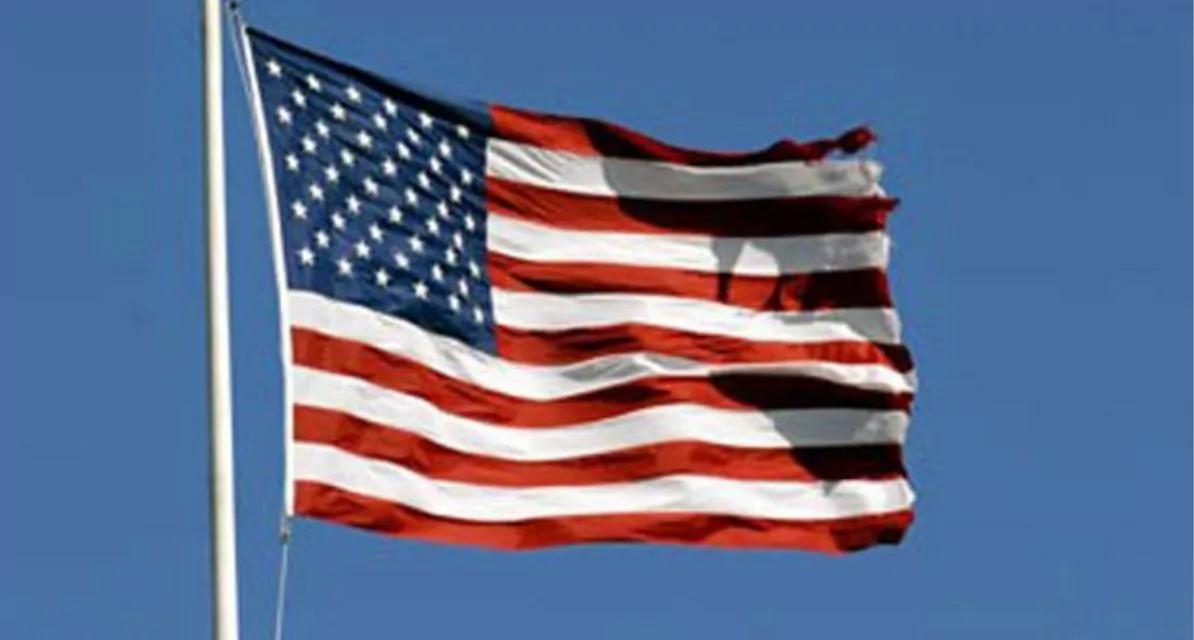 A journey starts with a first step and since 4 July 1776 the USA has never stopped stepping on every new step in its ever growing impact on contemporary diplomacy and international relations. As the USA marks its 245th anniversary of the foundation and independence the World celebrates it with a mixed feeling of acknowledgement, respect, admiration and mixed fears in areas where the USA plays both constructive and controversial roles guided by the torch of its Nationally vital interests as is common in the history of contemporary diplomacy and statecraft where there are no permanent friends but only permanent interests.

Big Birthday for the USA! On 2 July 1776 twelve out 13 American colonies officially severed relations with Great Britain and petitioned for independence! On 4 July the total 13 colonies declared independence from Great Britain just like Zimbabwe did on 18 April 1980. Key personalities to note are the founding fathers of the American revolution that included among others Thomas Jefferson, a renowned statesman and diplomat, Benjamin Franklin, a political philosopher and John Adams who unequivocally renounced the British Empire and pronounced the North American colonies as free states.

Whatever role the USA plays and continues to play in world affairs today leaves mind boggling puzzles and syntax in the minds of states,  international organizations,  diplomats, international relations scholars and experts.

The birth of the USA has since 1776 continued to influence, shape and modify permanent structures and footprints in the evolution of contemporary diplomacy and statecraft.