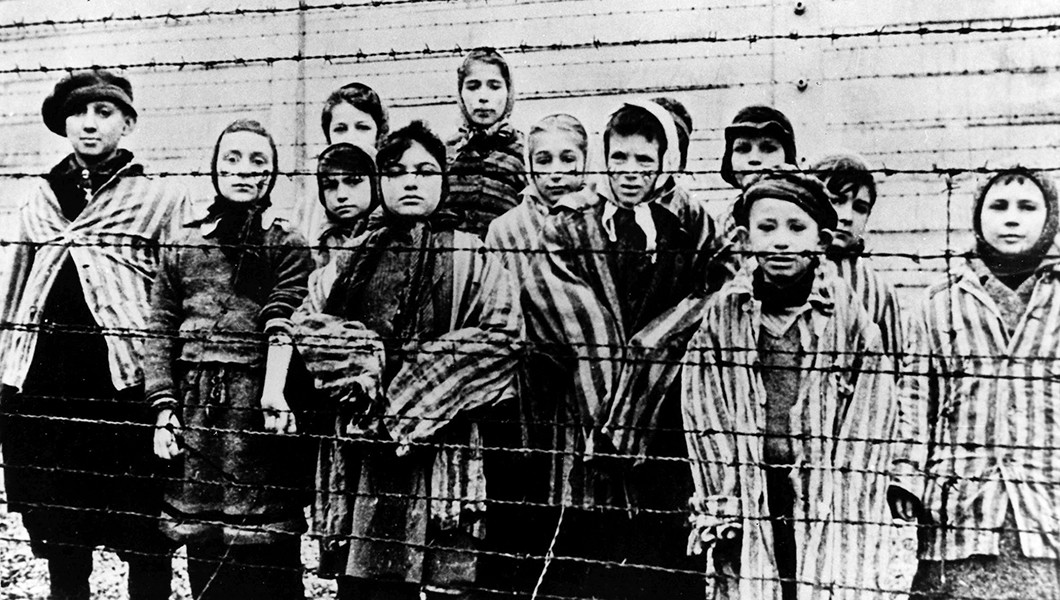 REMEMBERING THE DEATH GATE OF HUMAN ATROCITIES: LIBERATION OF AUSCHWITZ

On International Holocaust Remembrance Day, we remember the millions of precious souls who perished as a result of the horrific crimes perpetrated by the Nazi regime.  This year’s (2020) annual observance of International Holocaust Remembrance Day is commemorating the 75th anniversary of the liberation of Auschwitz.  As we solemnly mourn those who were abused, tortured, or killed at Auschwitz and other concentration and extermination camps, we acknowledge the heroes who risked their own lives—many of whom made the ultimate sacrifice—to help liberate the camps.  Their sacrifices helped the forces of freedom prevail to ensure that these atrocious crimes will never be repeated.

The term Holocaust refers to the mass murder of 6 million European Jews, Roma and other persecuted groups, whom the Nazi regime and its collaborators sought to annihilate. The expropriation, state-sponsored discrimination and persecution of the Jews by the Nazi regime began in 1933, followed by pogroms and their mass incarceration in concentration camps. Ultimately, this policy was extended to all Nazi-controlled European territories and countries during World War II, culminating in mass summary executions (‘Holocaust by Bullets’) and extermination in death camps.

The Auschwitz-Birkenau complex was liberated by the Soviet Red Army on January 27, 1945 and become a symbol of Nazi Germany’s systematic murder of some six million Jews — around two-thirds of Europe’s Jewish population.

Prisoners who were not gassed in chambers died of starvation, exhaustion, disease, individual executions, beatings or were killed during medical experiments.

The past should be a constant reminder of the dangers of allowing hatred to go unpunished.