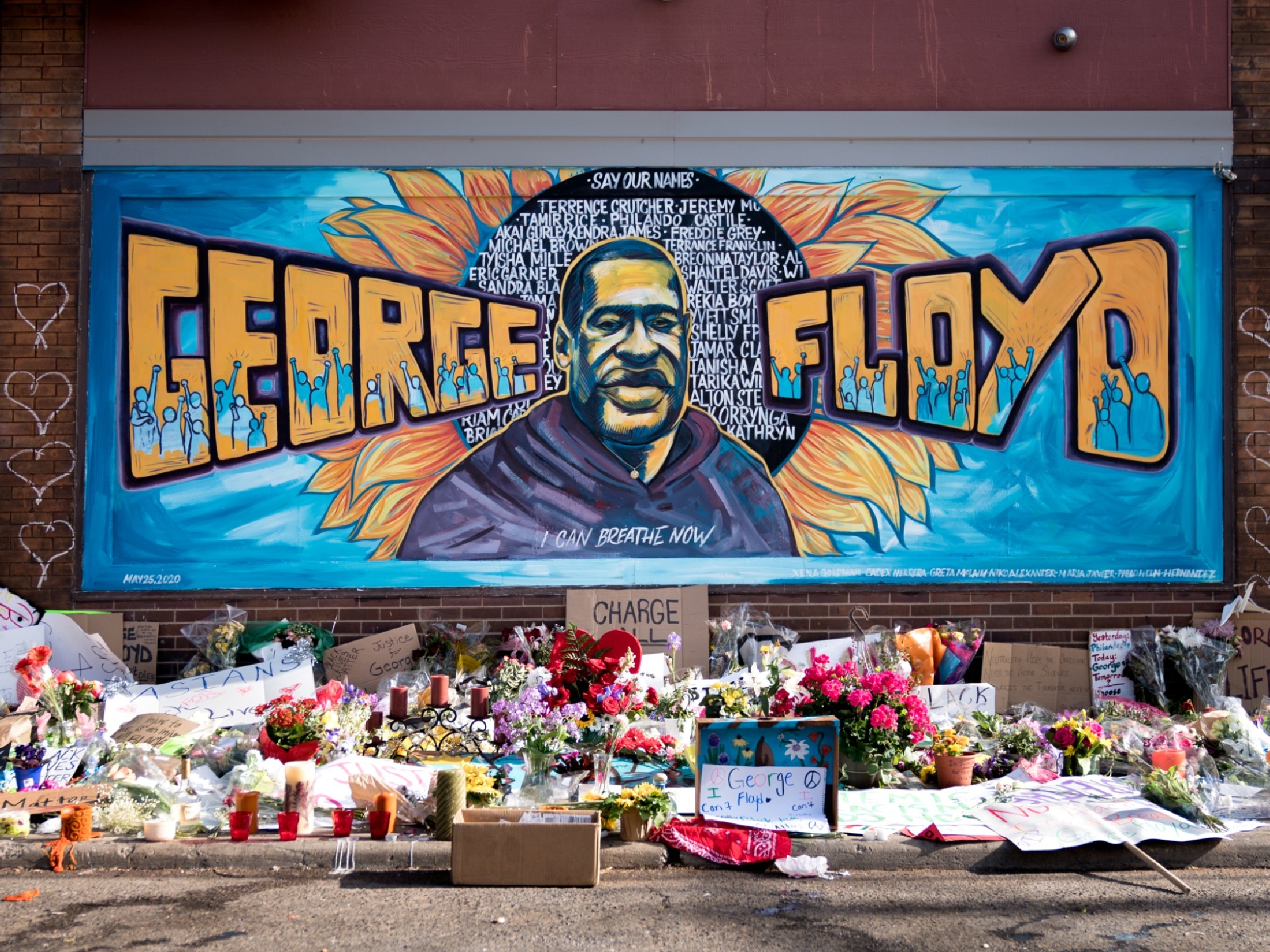 The Legacy of George Floyd

The trail of George Floyd is reaching its final days, with closing statements expected on Monday 19 April. The trail has been an emotional affair with moving statements from Medical professionals, police officers, legal professionals, family members and bystanders that witnessed the infamous moment when Derek Chauvin put his knee on George Floyd’s neck before the African American lost his life.

The Killing of George was the personification of Donald Trump’s presidency. A presidency defined by division and polarisation, with a President who played the role of instigator when it came to issues of racial strife. Donald Trump left the country more divided than ever, this is evident from the storming of  Capitol hill and the recent killing of Daunte Wright at the hands of a police officer

The Biden administration and his reconciliatory approach have given hope to many. The pressure is therefore on Biden to heal the wounds created by his predecessor. The continuous parade of the George Floyd image with Chauvin’s knee on his throat doesn’t speak to this new hope, instead shows America’s division transcending the Trump era. The psychological implications of such visuals are detrimental to American society, children are being raised with such images they will grow up believing in white superiority  and black antagonism. The continuous portrayal  of George Floyd and Chauvin does nothing but reinforce the already existing prejudices in American societies and to reawaken past trauma.

From an African perspective it pains us to see one of our own treated in such an inhumane way, what hurts more however is the realization that we are doing to each other far worse than what Chauvin did to George Floyd. The only difference is there is no uproar in Africa, to us such injustice has become normal and the perpetrators are protected by their political power and riches. What happened to George Floyd should implore all of us to do better, not just the Americans, but each and everyone of us on this Continent, to respect the sanctity of brother and sister’s lives.